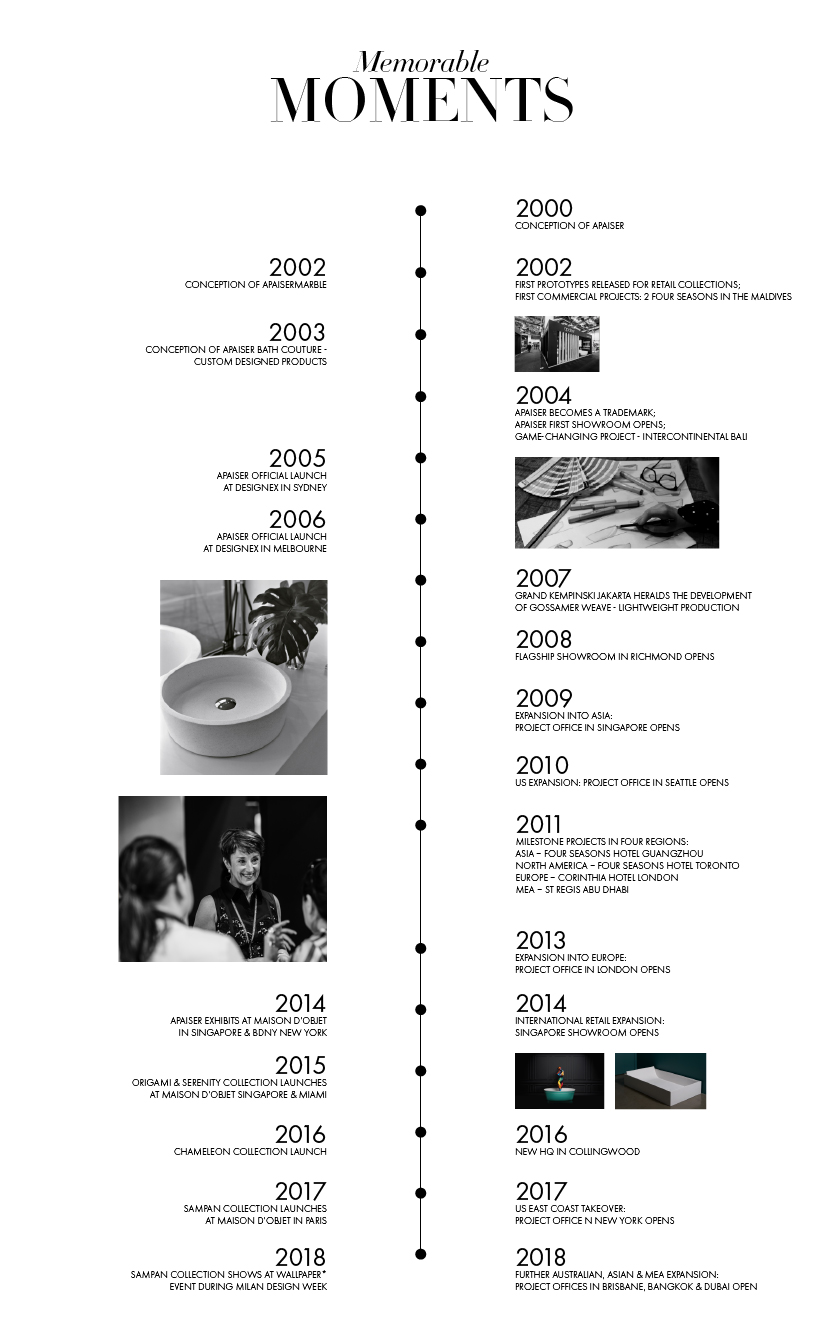 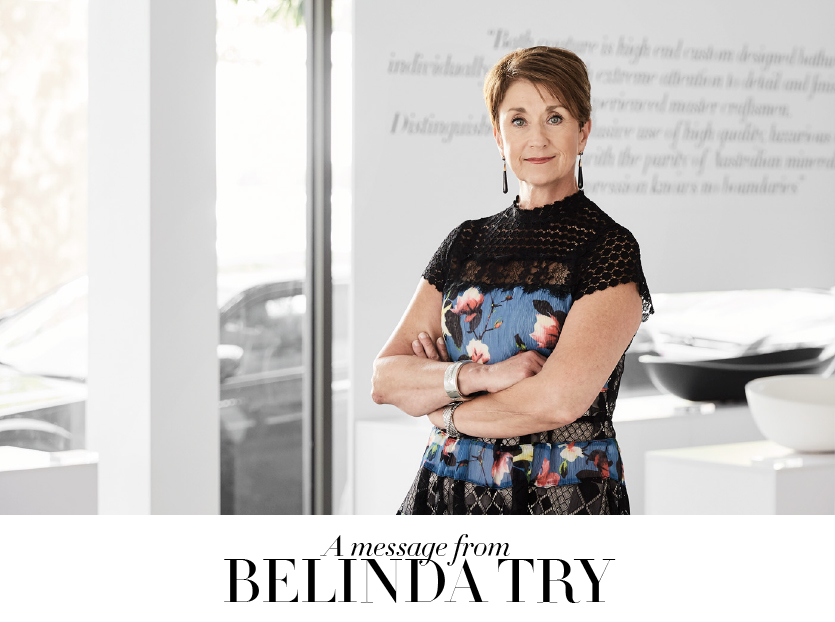 Subscribe to receive news of our latest collections, new projects and inspiring designs.